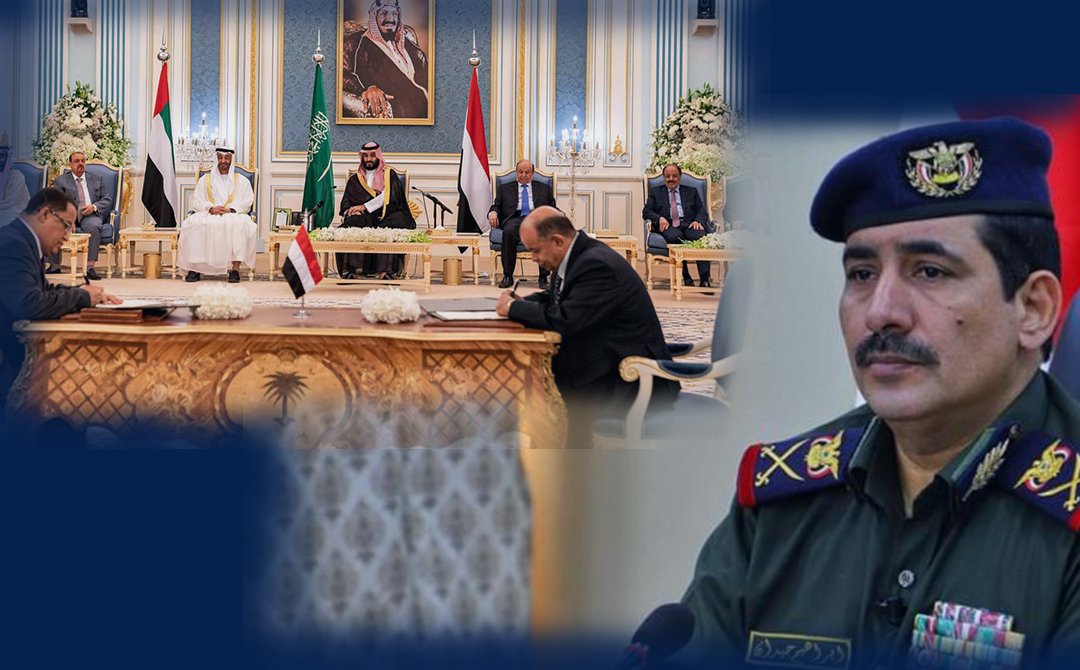 His Excellency the Minister of Interior, Major General Ibrahim Haidan, from the first moment of his arrival in the temporary capital, Aden, was keen to implement the security and military part of the Riyadh Agreement by rapprochement with the security formations in Aden that are affiliated with the Southern Transitional Council to achieve security, stability and public tranquility and restore security matters. A meeting of the Security Committee in Aden Governorate, in which he discussed the security situation, stressing the importance of implementing the Riyadh Agreement, and the speed of work to unify the security services, and link all security services at the ports through the formation of a unified operations room for all security formations in the temporary capital, Aden, under the leadership of the Ministry of Interior.

He also reviewed, with the Security Committee, ways to combat smuggling at the ports, address counterfeiting of passports, and raise awareness of the importance of developing work at the ports, and strengthening security measures in them.

In the meeting, he referred to the difficulties left by the dilemma of stopping the prosecutions and courts, stressing that the judiciary embodies the image of justice for the state by laying the foundations of equality and justice and working to consolidate them in reality to reach a society of friendliness, peace and love.

However, three months after his arrival in Aden, those who were angry with them were obstructed by the government’s stability in Aden and the minister’s moves to restore security and stability to the city, so they worked to disrupt those efforts, so the minister’s house was surrounded and stormed, which served as an advanced office for the beginning of the activation of the ministry by armed groups affiliated with Fadl Ba’ish on 3/16/2021 AD, which played a major role in disrupting the security track of the ministry. His Excellency the Minister of Interior and the leadership of the ministry at that time had nothing but to leave Aden and move to the historic city of Seiyun in Hadhramaut governorate, as it is a city that mediates the liberated provinces between the East and West.

In a press interview with him, "Sputnik" agency, His Excellency the Minister of Interior spoke about the reasons that led him to leave the temporary capital Aden and move to the city of Seiyun to establish the Ministry's headquarters and work from there. He said: "We found many difficulties, unfortunately, that prevented us from practicing our work in the security aspects. In the areas under the control of the Transitional Council, these difficulties lie in the fact that when we began coordinating security work with the Transitional, we found that it itself consisted of different militias or different security formations, these formations do not agree with each other, so this caused confusion for us, when we agree with one formation, the other formation differs. . 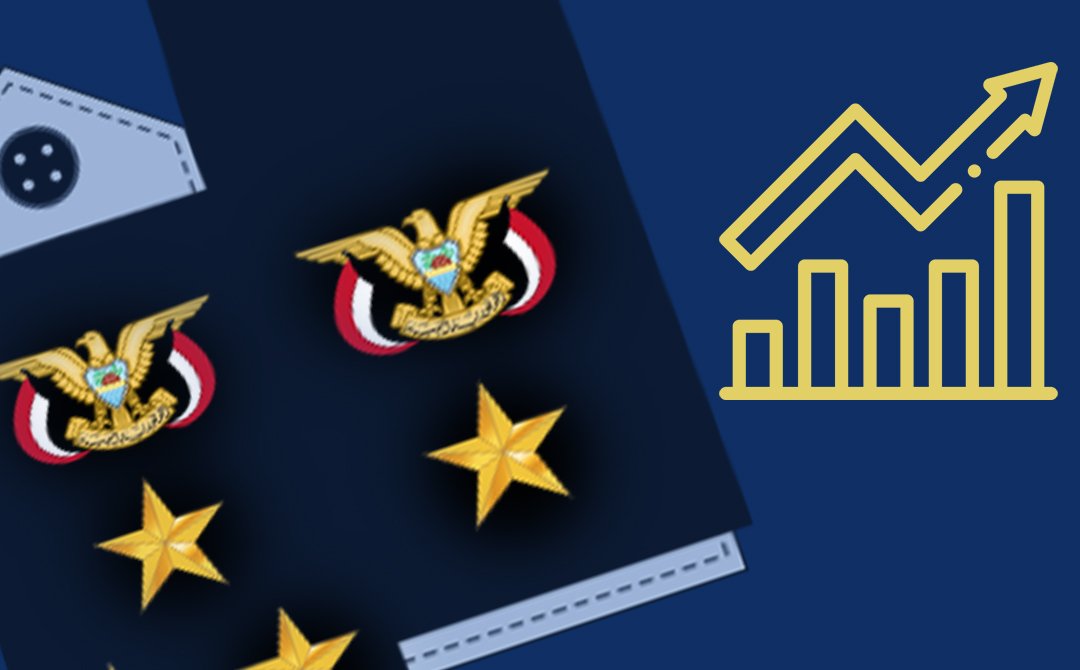 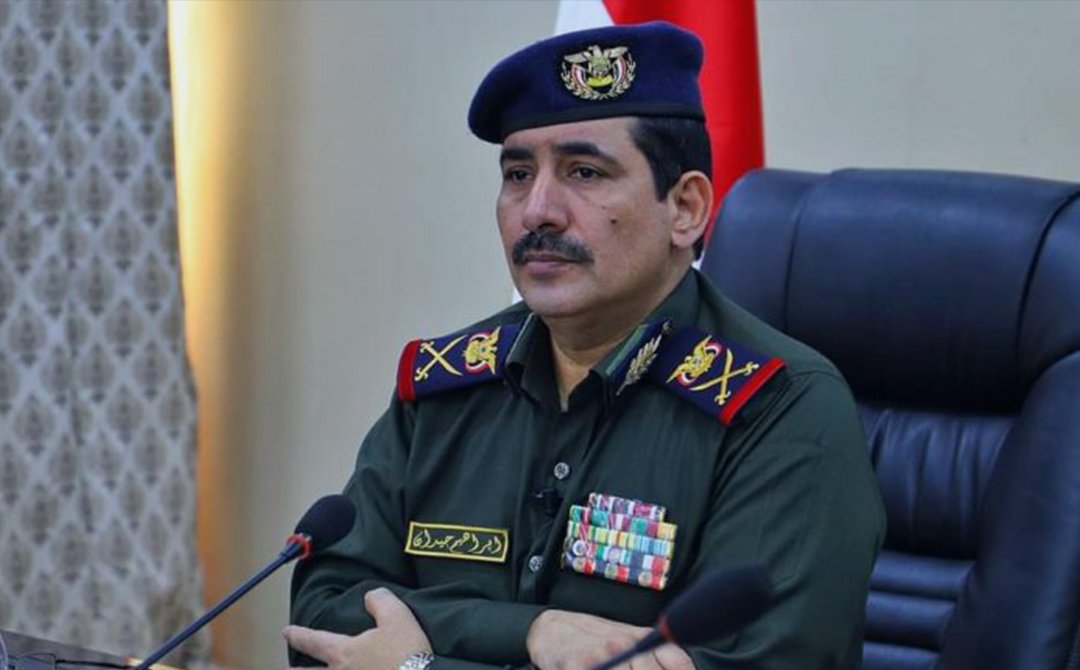